Submarine Vibes presents its 21st release called Adriatica, done by the talented artist Bonaca, Sweden based producer from Croatia.
Bonaca brings us two melodic tracks, Adriatica and Forgotten Language. These two are a real treat for all those who love contemporary deep house and a must-have for any DJs whose sets include melodic elecronic music.

Release contains two amazing remixes; first one is done by German producer Affect!. He managed to attract a lot of attention in a short period of time by constantly releasing high-quality tracks on good labels and is now considered to be one of the brightest rising stars of the German electronic scene.

His Adriatica remix is filled with catchy melodies and driven by a rhythm that is sure to make you dance the night away.

The second remix was done by Kurt Baggaley, an English producer who brings us a very interesting reimagining of Forgotten Language that he called: Kurt Baggaley's Translation.

Posted by Submarine Vibes at 6:27 PM No comments: 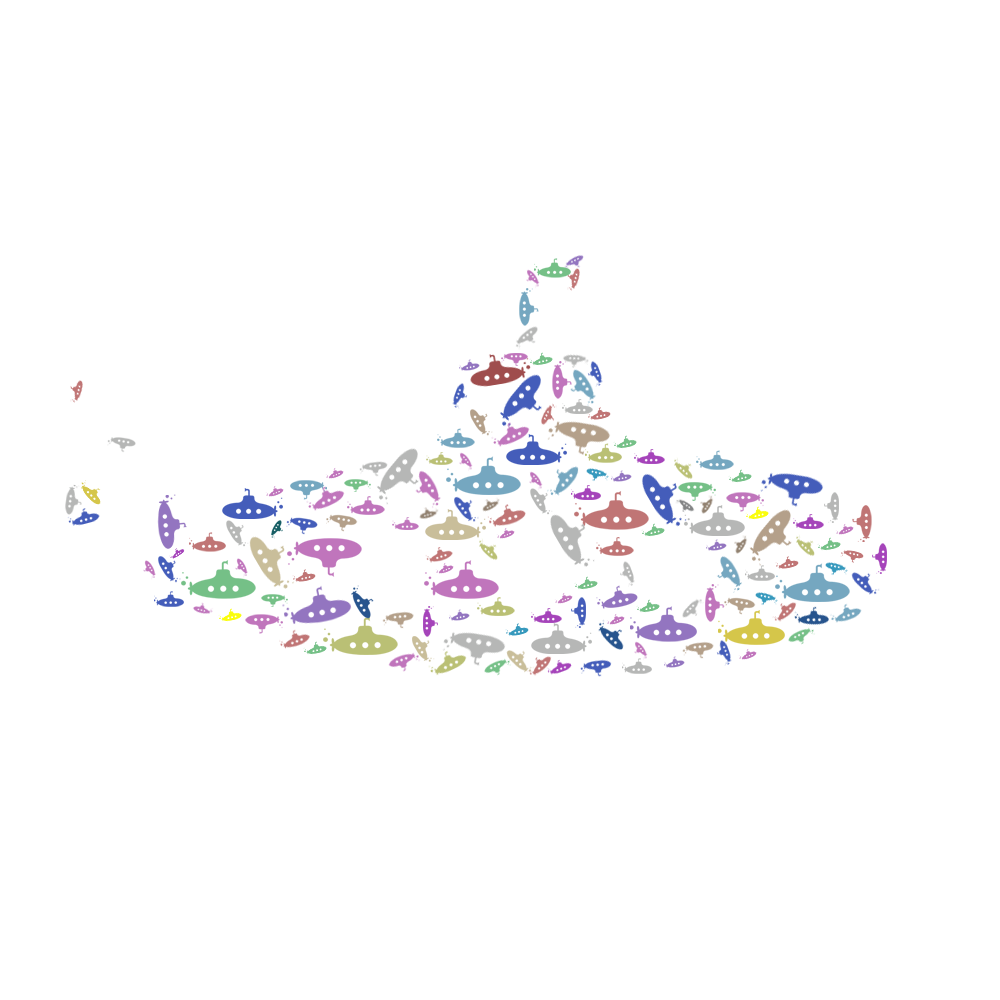